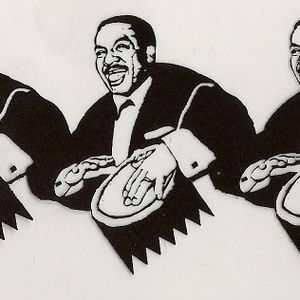 This show was 99th in the global funk - soul - jazz chart.

In 2000 Charlie Watts released the excellent “Charlie Watts & Jim Keltner Project” album. At that time I was presenting a show called Planet Mambo on BBC London Live (aka BBC London/GLR) and was lucky enough to get Charlie into the studio for a live interview on 8th July 2000. He really was as nice, generous and courteous a man as has been described elsewhere.
I unearthed the original recording and am uploading it warts and all! The interview begins 23 minutes in. The sound quality is not brilliant at times but improves at around 62 mins. We met a couple more times and he was always the total opposite of the ‘legendary rock star’, almost abnormally normal, friendly and down to earth. The world is a darker place without him. RIP Charlie Watts.