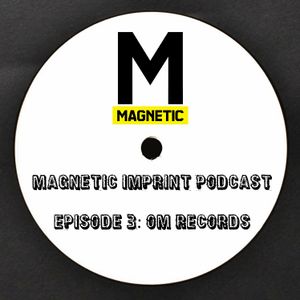 For this episode we focus on an imprint that has been making its mark on the industry for over 20 years, OM Records. Based in San Francisco and started in 1995, OM has had over 600 releases (over 2,200 tracks on Beatport) over an incredible variety of genres. While digging through their catalogue I heard hip-hop, breakbeats, deep house, funk, r&b, dubstep, tech house, drum and bass, techno, disco, chill house, progressive house, pretty much everything except country and opera. To list every influential artist who has released original tracks and remixes through OM would be a challenge to write but they include: Kaskade (including his first ever LP, It's You It's Me), Bassnectar, Pezzner, People Under The Stairs, Underworld, Miguel Migs, King Kooba, Claude VonStroke, Tone Of Arc, Groove Armada, Justin Martin, Climbers, Mark Farina, and Dirty Vegas.