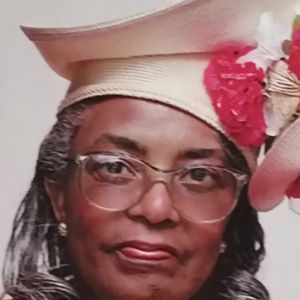 A tribute to Mamie Brown Mason, one of the Civil Rights Movement's true unsung heroes. In 1959, Birmingham's Rev. Fred Shuttlesworth asked singers Mamie Brown and Nims "Bo" Gay to organize a choir that would lead the music for the mass meetings and marches that fueled the rising movement. The result was the Alabama Christian Movement for Human Rights Choir, whose music moved people "out of their seats and into the streets" as Birmingham became one of the freedom struggle's most dramatic battlegrounds. Mamie Brown Mason remained fiercely committed, all her life, to the cause of civil rights, and to the preservation of the movement's history and music. The original choir continues to perform today as the Carlton Reese Memorial Unity Choir; Mason remained a driving force for the group and a powerhouse of a singer until her death, at the age of 90, on March 17, 2020. Her own signature song, "On My Way to Freedom Land," has become an anthem for social change. This week, we honor her legacy.