THE LOST CHILD, EPISODE 312: CHOKIN ON THE TIES THAT BIND 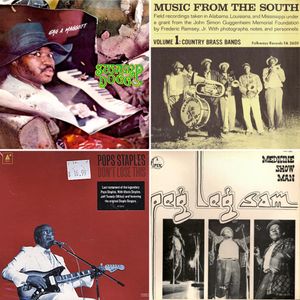 THE LOST CHILD, EPISODE 312: CHOKIN ON THE TIES THAT BINDby The Lost Child

This show was 29th in the global blues chart.

The Lost Child, Episode 312: Choking On The Ties That Bind. Originally broadcast 9.1.18.

Thanks for tuning in.