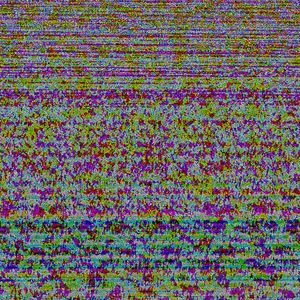 Another short mix from THE NEW OBJECTIVE, recorded live to stereo, made entirely out of cassette tape loops played on two tape players originally designed for use by the visually impaired. Run through a mixing board, additional treatments were made by running the signals through two aux channels, one with stereo delay, and the other with chorus and echo. Roland MC-303 also used lightly.

Utilizing home-made field-recordings and musical fragments, as well as Gregorian Chants, some people speaking Polish, and a braille instructional tape.