"It Won't Cost Much. Just Your Voice!" 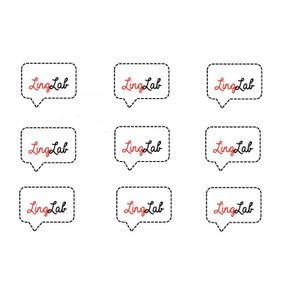 There’s this scene in The Little Mermaid. Ariel is considering a deal with Ursula, the sea witch. Ursula is agreeing to give her legs so she can walk on land and be where the people are. But there is a catch.

“It won’t cost much,” Ursula sings. “Just your voice!”

This works as a great metaphor for the work Carmen Fought and Karen Eisenhauer are doing with linguistic practices in Disney films, particular when looking at other Disney princess films. As it turns out, in many of the films following The Little Mermaid, women have considerably less speaking lines than men.

On this episode of Linglab we talk to Karen Eisenhauer about their findings and many others as well as discuss some of the media response that has come out of this work. Eisenhauer sets the record straight about some of the misconceptions that she has been seeing online. We also talk about the importance of linguistic research in popular media.

This article in google reminded me of this podcast.....https://www.google.com/about/main/gender-equality-films/.

this is fabulous! thanks for sharing this!!