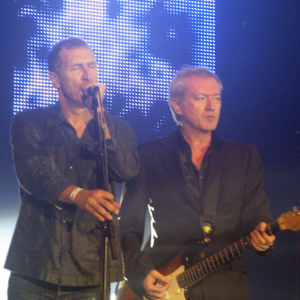 With the sad passing of, Andy Gill the acclaimed Gang Of Four guitarist, we called upon music journalist, Simon Reynolds to share his well-observed thoughts on the legacy Andy Gill's musicianship. Simon speaks eloquently on the striking influence Gill had on legions of guitarists. Plus, we were very honored to be able to speak with Andy Gill's longtime friend and bandmate, Jon King. It was a week of immeasurable emotion for Jon, an hour before our scheduled conversation, Jon sent a message asking for a slight delay, as his daughter had just given birth. Jon's poignant reflections on losing a dear friend and the arrival of his first grandchild are soul-stirring.