The Hedonist - Many Faces of Miles 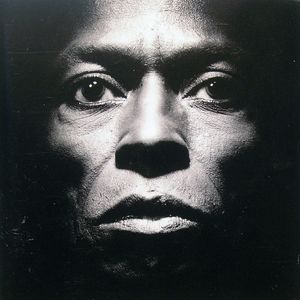 Miles Davis is considered by most people to be one of the most influential musicians of the 20th century. He was, with his musical groups, at the forefront of several major developments in jazz music, including bebop, cool jazz, hard bop, modal jazz, and jazz fusion.

It has been an intention of mine for several years now to compile a show which spans Miles' amazing career. It was never going to be an easy task as there is so much material and so many favourites, but after a long deliberation I've managed to narrow it down to an hour's worth of music.

So sit back and let the genius that is Miles Davis show you what he can do.

Mixcloud's Jazz ambassador, www.mixcloud.com/perfectvibe delivers playlists that deserve to be listened to by larger audiences who are finding new outlets for Jazz to be heard and enjoyed.

love it and like the commentary / background info too

John McLaughlin at 33:57 makes the whole of Miles Runs the Voodoo Down

The genius of Miles!