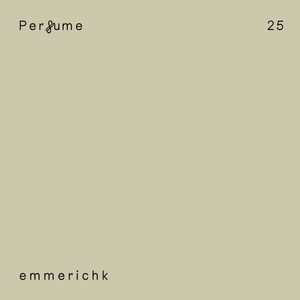 This show was 84th in the global ambient chart.

Emmerichk is an artist and producer from Mexico City. With his father being a great fan of electronic sounds, he had the chance to discover the world of electronic music at a very young age, listening to artists such as Kraftwerk or Isao Tomita. By the age of 14 he was given access to a sound studio and learned to use mixers, drum machines and synthesizers, making his first steps in the production of his own music.

Perfume 25 was inspired from his most recent album, “Temporary Ubiquity”: released this year with the label Ensamble Records, its sounds range from ambient and IDM to the most hypnotic techno.