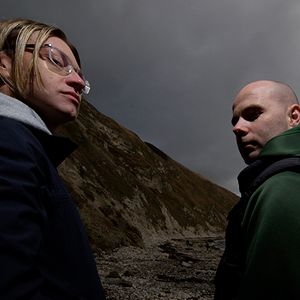 Total Science - FABRICLIVE x Bukem In Session Mix
Become a fan of LTJ Bukem : http://www.facebook.com/LTJBukem
Follow LTJ Bukem on Twitter : http://twitter.com/therealLTJbukem
Since they first coined the name Total Science in 1997, the production duo behind the project have pushed a unique and heavy strain of drum & bass music that's stayed true and tough all the way through to their 2013 releases on the Shogun Audio and Spearhead labels. Much like LTJ Bukem - who's party they'll be playing at in Room Two this Friday - Total Science have always retained a vital energy and it's that that's undoubtedly enabled them such longevity within the scene. Ahead of Bukem In Session on Friday.
“The music is still very much alive. years ago a lot of doubters said the music, the people, the soul of what we were all trying to create wouldn’t last a year...it’s all a matter of opinion” - LTJ Bukem

Love this big fan of your music thank you

Absolutely love this mix. Listened to it so many times already! Thanks