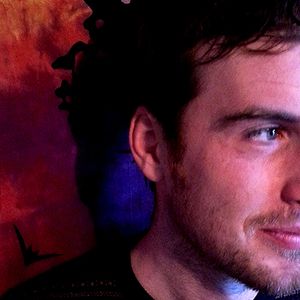 Malaky - FABRICLIVE x Bukem In Session Mix
Become a fan of LTJ Bukem : http://www.facebook.com/LTJBukem
Follow LTJ Bukem on Twitter : http://twitter.com/therealLTJbukem
Made in promotion of Bukem In Session in RM2 on Friday 28th February 2014.
The Leicester based Malaky, is one of the latest producers tipped by the liquid drum & bass don himself, LTJ Bukem. With his 'Drifiting' track sitting pretty on a vinyl release on Bukem's goodlooking label it makes oodles of sense that Malaky would be making an appearance at an upcoming Bukem In Session here in Room Two. With that very set slated for this Friday the producer's kindly put together this 63 minute mixtape that will explain a lot in terms of the way he plays...
“The music is still very much alive. years ago a lot of doubters said the music, the people, the soul of what we were all trying to create wouldn’t last a year...it’s all a matter of opinion” - LTJ Bukem

Beautiful, sexy, and extremely rare to have so many magical moments from a pure genius. I am floating x

lovin every artist but ltj can i have some thing special from you.peeaaaceee

too sweet . a good beging makes a good ending