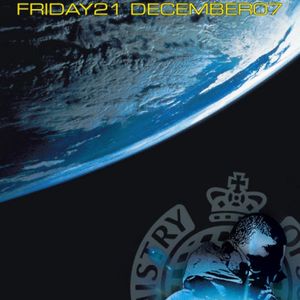 Why is this guy screaming all the time? It's so fuckin' annoying. Another mix ruined by so called MC. :/

Why you got to show hate? the fact that you don't know who Conrad is (& that he's one of the skilled Mc's that know when to speak) shows your ignorance of the Logical progression movement & LTJ Bukem... plenty of mixes without mc's for you... so you don't have to hate on others creative efforts.... Big up Conrad

Just finished listening, and i have to say Fabio and Goldie smashed it hard..

Absolutely brilliant, Bukem is and always will be the don.. Big up

Brings back so many memories.. thanks for posting this! Loooovving it!!!