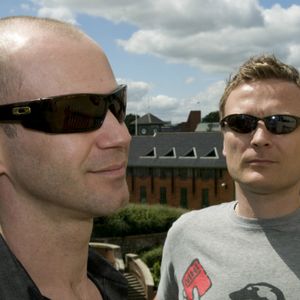 EZ Rollers - FABRICLIVE x Bukem In Session Mix
Become a fan of LTJ Bukem : http://www.facebook.com/LTJBukem
Follow LTJ Bukem on Twitter : http://twitter.com/therealLTJbukem
EZ Rollers have one of the most apt and onomatopoeic names in music, let alone within drum & bass. Often constructed around a main musical phrase, they make d&b that literally rolls out of the speaker, with beats that just drive on out continuously. You could either use the ‘EZ’ to describe the blend of rich melodics they employ atop of the beats or to describe just how they’ve made it look for the last twenty odd years or so.
They signed to the legendary Moving Shadow label back in ’93, going on to release three full length albums on the label.
“The music is still very much alive. years ago a lot of doubters said the music, the people, the soul of what we were all trying to create wouldn’t last a year...it’s all a matter of opinion” - LTJ Bukem