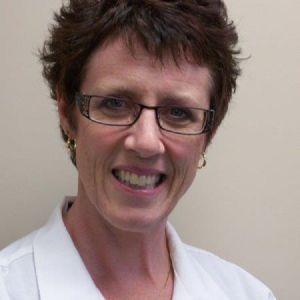 Graduate of University of Washington 1987 with bachelor of science in Pharmacy. She holds a fellowship with American College of Apothecaries and American College of Veterinary Pharmacists. Michelle has worked in Long-term care, hospital based and retail pharmacies in the Puget Sound area.
Michelle, worked at Skagit Valley Hospital, Hilltop Pharmacy and Holland Drug before starting a consulting business. In 2007, became an in-home medication therapy manager for COPES clients in Skagit, Whatcom, And Island counties. Also served ambulatory surgery centers as a pharmacist consultant in Skagit and Whatcom counties.
2011 opened the doors for Makers Compounding Pharmacy where medications are made by hand for specific patient needs. Compounding for human and veterinary customers is a privilege, according to Michelle. August 2015 a Hallmark store was added to the retail area. In March 2017, the ultimate goal is achieving national Accreditation through PCAB became a reality.