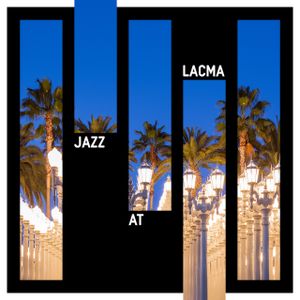 This show was 35th in the global blues chart.

Mitch Glickman speaks with jazz vocalist Melissa Morgan in the fifth episode of Jazz at LACMA: Meet the Musicians.

Brought up in the jazz clubs of New York City, Melissa Morgan has a voice that is unexpected. While belting a blues or tenderly massaging a ballad, she has come a long way from her appearance at the 2004 Thelonious Monk Competition. In 2009, Melissa released her debut album on Telarc Records, "Until I Met You" to enthusiastic reviews and was embraced by the jazz community as "the one we've been waiting for." Downbeat Magazine included her on their Rising Star List and JazzTimes has named her "audacious and decidedly salty".

Melissa talks about her early influences, discovering jazz, and tells stories of travelling abroad and some significant moments with her mentors.

This was so much fun to listen to and watch. Melissa is AMAZING! Absolutely made our Friday night. Thank you LACMA and Melissa.