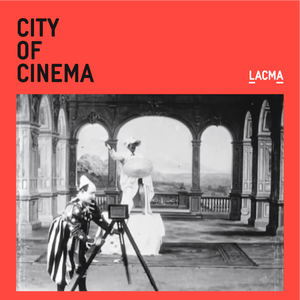 The City of Cinema: Paris 1850–1907 exhibition soundtrack assembled by dublab’s Mark “Frosty” McNeill in collaboration with LACMA traces the evolution of film as an art form inextricably linked to its birthplace. From the opening notes, listeners are transported to the streets of Paris—a city whose singular culture and citizen spectators influenced the genesis of cinema. Toy pianos and mechanical musical instruments enter the scene to echo the live scores that accompanied the earliest flickering frames before touching down at the Expositions Universelles of 1889 and 1900, where the wonders of the world that were on view colored the subject matter of early cinema. The music ultimately blasts off into new frontiers, mirroring the space where experimentation and imagination meet craft and commerce.

Absolutely love this music. Looking forward to visiting the exhibition next month.

Hi, Love your style! more people needs to hear this! Link in profile