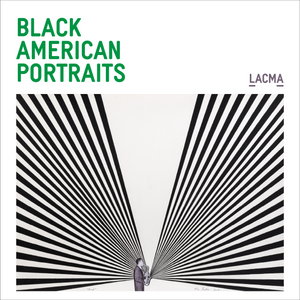 This soundtrack for the Black American Portraits exhibition at LACMA celebrates the radiance of Black musical culture in its most joyful forms. Like the art on view, the sonic offering resonates with the profound cultural contributions of visionary Black Americans. Features song selections from several of the artists represented in the show: Karon Davis, Reggie Burrows Hodges, Shinique Smith, and Umar Rashid alongside additional song curation by dublab’s Mark “Frosty” McNeill. Aligning with Black American Portraits’ thematic focus on cultural vibrancy, the sounds collected represent inspired musical voices from across the expanse of time, space, and genre.

if you play this on spotify, the songs come up!

I have to know about the song "Freeways in LA are filled with cars..."! Play list, please!

This is great! New to Mixcloud - is there a way to see the artist list? Maybe you could post in the comments.