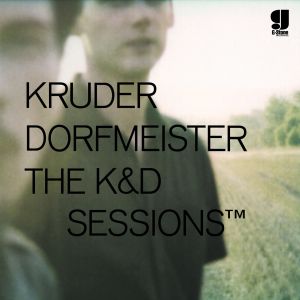 This show was 20th in the global trip hop chart.

The K&D Sessions was released on 5 October 1998 in both a two-disc CD set and a four-disc vinyl set by Studio !K7.On 28 February 1999, Kruder & Dorfmeister started on a ten city tour of North America to promote the album.

The compilation album is a selection of remixes produced in the previous five years by either Richard Dorfmeister, Peter Kruder or the two together. The album also contains two original productions.Dorfmeister stated that they worked about two weeks on each remix. John Bush of Allmusic described the album's sound as "earthy, downtempo and acid-based, even more so than previous mix albums by the pair.

Always in my heart

Gratitude melts my heart into puddles of nostalgic bliss.