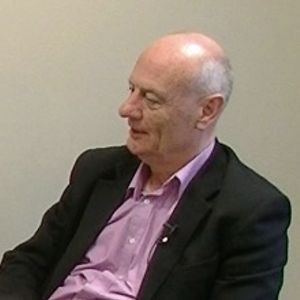 Rev Dr Tim Costello AO, CEO of World Vision Australia since 2004. We chat about the growing up years, his brother The Hon Peter Costello AC, former Federal Treasurer for Australia, and the influence of their parents... and much more.

Some of Tim's accolades: Victorian of the Year, 2004; Officer of the Order of Australia (AO), June 2005; Victoria’s Australian of the Year, 2006. Ordained Baptist Minister, 1984; Minister St Kilda Baptist Church, 1986 and 1994; Mayor of St Kilda, 1993; Minister at the Collins Street Baptist Church Melbourne, 1995-2003; studied law and education at Monash University; Theology in Switzerland; Masters Degree in Theology from the Melbourne College of Divinity; and, has an Honorary Doctorate from the Australian Catholic University.

is a chat show where we discuss how fitness, fine art and volunteering can enhance the wellbeing of yourself, those you care about and the community.