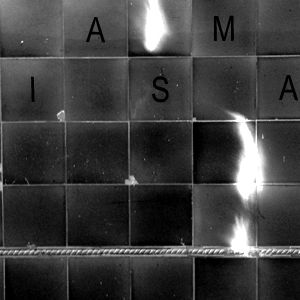 Klankschap takes a closer look at the the Norwegian Miasmah label (Founded by Erik Knive Skodvin, aka Svarte Greiner, together with Otto Totland he produces music as Deaf Center). Miasmah has been releasing records since 2006. Every record is of outstanding quality and intensity. Dense, dark, melancholic, haunting are terms that come to mind upon listening.
You'll be hearing some new stuff from Kaboom Karavan ( from their upcoming album "HokusFocus", sheduled to be released at the end of august) and a track called Karavanserai,originally from the album "Short walk with Olaf", also to be released on vinyl at the end of august. Besides that, there's new stuff from another Miasmah veteran, namely Kreng with a track from his upcoming 7" "...And then in the morning", to be released at the end of september on Sonic Pieces !

Just in a magical mysterious lucid piece of musical art. And addictive too! Love it.