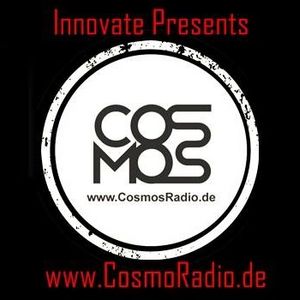 Your Techno Tuesdays Get Better, for this Show I featured 2 Guest DJs

By passion since 1997, hidden in the shadow he evolved like dj in the north of France and follows the techno culture since the time beat, house music 90's ... under the nickname MACGREGOR. In 2004, he works as a fierce man to learn MAO on his own and in 2010 thanks to the internet, labels and artists from all continents and solicit ...

Lets Go Techno
Over & Out