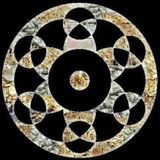 Never miss another
show from KP Kev the Poet 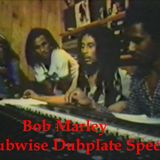 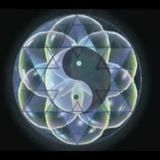 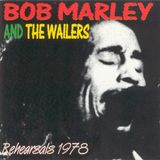 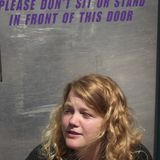 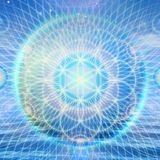 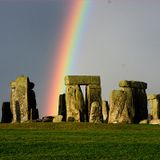 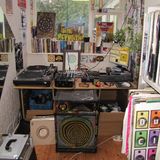 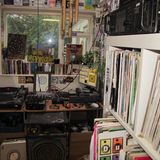 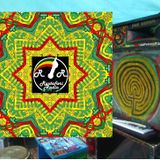 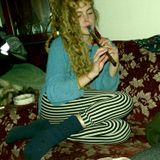 Love, wit and wisdom in better flows than the rest of them.
Biography
Born in London, studied (English Literature and Philosophy) in the Midlands and blossomed in Bristol. An initiated Bard of a Druid Order (knighted by Arthur Pendragon in Stonehenge on Spring Equinox 2006), a Hip-Hop MC (who has performed with KRS-One, Yun-Gun, Jargon, Kelz, Richochet of Universal Soldiers and Mongo of Mudfam and recorded with Craig R Ninjah, Dipo Kolajo) and a Dub Poet and reggae singer who has worked with Daniel Waples, Mike Stanton, and others. A history of front-line activism from The Hill of Tara in Ireland to the Tasmanian Rainforest, part of the 'Truth' movement, an integral part of legendary events at The Magpie squat in Bristol from free parties to regular healing sessions, a performer booked directly by Druids to perform at Stonehenge (where he happened to meet KRS-One in Stonehenge on a Summer Solstice). A cockney rudeboy hippy raver, he has hippy tendencies grounded with science, and balan