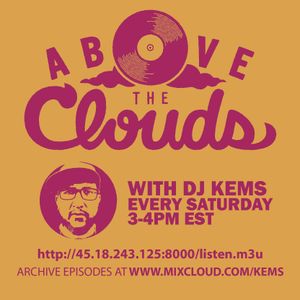 Back in effect mode with another episode after being MIA for a couple of weeks. This episode features a joint from a Delroy Williams album i've been after for a minute. It also features a joint from the new Nonce "1990" release which is such a dope release. It makes me think about how young these cats were and how they sounded like a west coast De La at the same time De La was doing their thing. Wild.