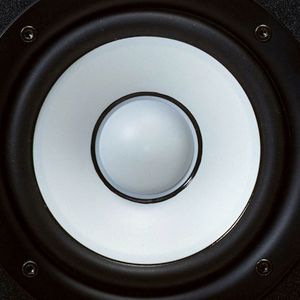 This week we went all out bass heavy with Saturday's upcoming Frequency DnB party we were slightly inclined to tickle you with those lowest of frequencies! This week's show brought new tracks from DnB monsters, Black Sun Empire's new album, Variations on Black, comprised of remixes from some of the biggest names in the scene! Also bringing you the latest from RAM Records with Wilkinson's recently released debut album Lazers Not Included.

Not only did did the guys down at Frequency give us a nice teaser mix that you can check in the show but they also gave us some guest list spots to GIVE AWAY! The competition closes 29/11 at 12:00! Mail your entries to nextlevelvibes@k103.se