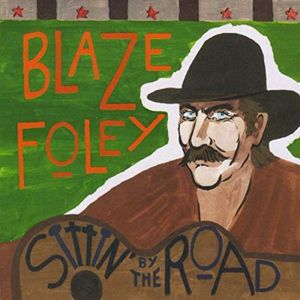 This week is a special end-of-year episode of A Year of Albums. After listening to over 350 albums so far over the course of 2019, Declan feels pretty confident with what his favourite album was. This week's episode is a discussion of Blaze Foley - Sittin' By The Road, a collection of recordings from the enigmatic Austin musician. Shot and killed in 1989, Blaze Foley never got to learn the fame that he would achieve, nor that a film about his life would debut in 2018 at the Sundance Film Festival. 'Sittin' By The Road' was released in 2010, and there's plenty to discuss about it and the so-called 'Duct Tape Messiah' - Blaze Foley.