The Classic Rock Jukebox: A Look At the Musical Legacy Of AC/DC and A Special Tribute Segment 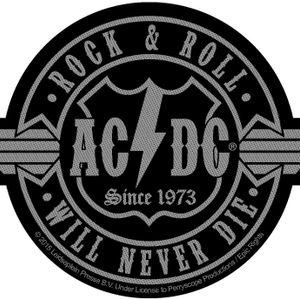 The Classic Rock Jukebox: A Look At the Musical Legacy Of AC/DC and A Special Tribute Segmentby J.J.

On this episode of the Classic Rock Jukebox, I honored the band AC/DC and looked at the musical legacy of co-founder Malcolm Young. I featured a variety of songs and a live performance. It was really the first time I did a show dedicated to the band. The show also featured a very special tribute segment.
Listen and enjoy as always!

Note: I originally did the show as planned yesterday on WMCN live but the live stream was down so I was unable to record that. I recreated the show from home and recorded this instead. I think it came out great actually!

The Captain Maniac Show4y ago