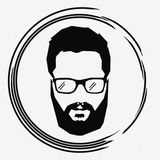 Never miss another
show from JOREK 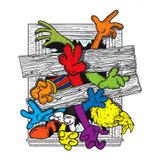 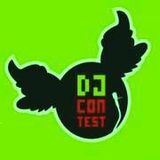 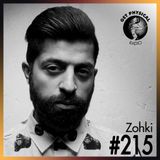 Get Physical Radio #215 mixed by Zohki

by Get Physical Music Reposted 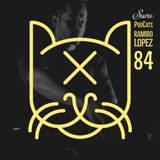 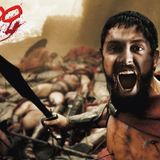 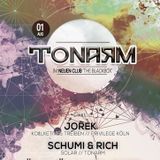 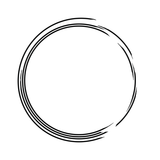 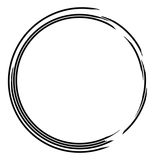 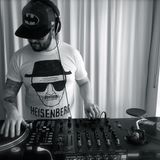 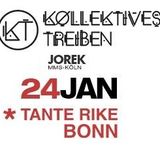 www.soundcloud.com/jorekofficial // www.facebook.com/Jorekofficial//
http://instagram.com/jorek_ofc
JOREK,
born 1989 in Cologne, growing up in a family of musicians. He received an early musical education in drums and percussions at a music school which pays off when he became a drummer in a rock band.
His fascination for electronic music was inspired by the techno movement at the end of the 90th. Influenced by lots of artists like Sven Väth, Jeff Mills, Richie Hawtin, Monika Kruse, Ricardo Villalobos, Derrik May, Loco Dice and more.
JOREK discovered the art of djing and producing in 2010 on VibrA music and quickly reached a professionell level. He played whatever gigs he could wiggle his way into the DJ booth. Turntables, cdjs or digital, he uses every possibility to create his individuell and original sound. On the stage and as well as in the studio, JOREK dominates his craft which is also reflected in his DJ sets. You can feel it in his music.