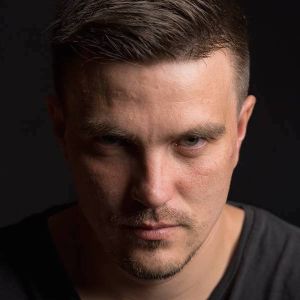 Dave is a Dj, producer, label owner - has made his way to the hearts of house music fans not only in his native country Estonia, but thanks to his production, all over the world. He has performed all over the World - Spain, Brazil, UK, South Africa, Kenya, Portugal, Switzerland, Germany, Austria, France, Slovenia, Ukraine, Hungary, Baltic States and Scandinavia. Played at superclubs like Ministry Of Sound, Pacha & Space and small underground venues in South Africa.
Dave plays wide selection of sets, music starting with deep and soulful house and nu disco ending with big room tribal, afro or tech house depending on the size of the venue and the mood of the crowd.
In 1999 Dave started to produce his own music. In 2004 Dave set up his record company Ceremony Records with the sister label Cabrio. In 2017 Dave released his debut album “Music Is Everywhere” that was awarded for best electronic music album at Estonian Music Awards.
www.davestorm.net
www.facebook.com/davestorm.net