An Evening with the Rock Box & Friends 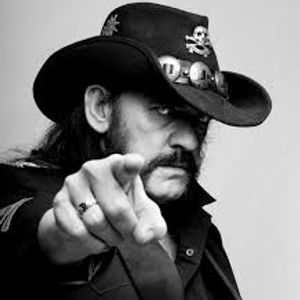 One, now fabled day, somewhere between the years on 2002 and 2005, in St. Werberghs in Bristol, near the Duke of York pub, the Rock Box was imagined and duly conceived. The search for the finest Rock songs that could be found in the charity shops along Gloucester Road commenced, and many of the 7" singles sourced that day are here for your ears to listen to.

The Rock Box itself was forged in the smoky topped fires of an old brazier. Some say the brazier once belonged to Satan's cousin, Alun. I disagree.

Once complete the Rock Box was given to a friend, Spunky, as a birthday present. He was bestowed the honour of being the very first custodian. The rest, as Alun says, is history.

Lastly, anyone who thinks 'Thank You For the Party' by The Dukes is not a Rock song is sadly mistaken.

My mixer experienced a technical issue and I just noticed you can hear some of the cueing activities. Hahaha