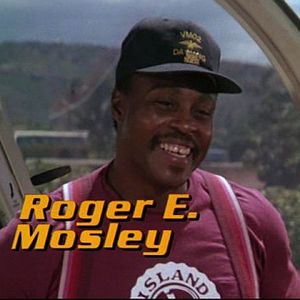 Jim Conlan speaks to renowned actor Roger E Mosley whom played the iconic role of Theodore TC Calvin in the iconic action tv series Magnum P.I. Roger speaks in-depth about the legendary show and all its cast members Tom Selleck, Larry Manetti and John Hillerman. Roger E Mosley speaks about living in Hawaii while shooting all the seasons and the contributions the cast had to the success of the show.

Roger E Mosley also shares with us some of his favorite memories from his time in Magnum P.I. and his reaction to the suggested rebooth of the series