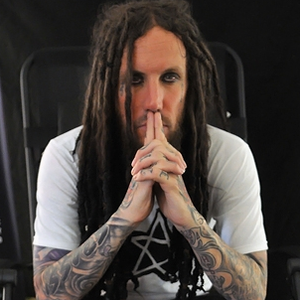 This show was 15th in the global metal chart.

Brian "Head" Welch calls into DO YOU KNOW JACK? RADIO SHOW to discuss Korn's 20th anniversary tour of their self-titled debut record. Brian speaks to the band's early compositional approach and also the unorthodox use of the bagpipes on their single "Shoots and Ladders". Brian also speaks about the new Korn record, which is in it's early stages, and also the release of his latest book.