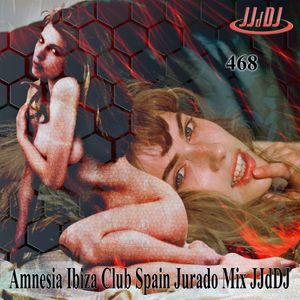 It was May of 1976 on the Mediterranean Island of Ibiza, Spain. Antonio Escohotado, a young man with a degree in philosophy, made a deal with Maria Fuencisla Martinez de Campos y Muñoz, a widow and landlady from an aristocratic background, and rented a house that was built at the end of the 18th century. Paying only 20,000 Pesetas ($130) per month, he created a discotheque The Workshop of Forgetfulness. The rhythms of disco gave start to a new hedonistic way of life, and he realized that a single word from Greek etymology could explain it all: Amnesia. The island’s most authentic discotheque was born.

In 1978, a manufacturer from Madrid named Ginés Sánchez took over Amnesia. From that moment a decade of ups and downs began, during which unexpected closings of the discotheque alternated with glorious summers in full-on competition against the other discotheques, such as Ku (now Privilege), Pacha, Glory's and Lola's.