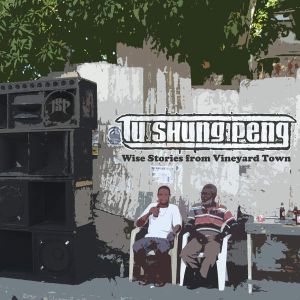 New album releases of artists such as Protoje, Micah Shemaiah, Macka B and Tiken Jah Fakoly are at the center of attention. But has the album Wise Stories From Vineyard Town of French reggae band Tu Shung Peng also received the attention it deserves? Six years ago the band started working on this album with collaborations of renowned artists like Ken Boothe, The Twinkle Brothers and Ossie Gad. The album also features tracks by unknown artists like Nazzleman and Bongo. This 15 minutes promo mix highlights some of the tracks on this album. The digital version of this strictly roots album comes with 19 tracks and includes four extra dub versions.