Ethics and E-cigs. Daniel Wikler on smoking and health 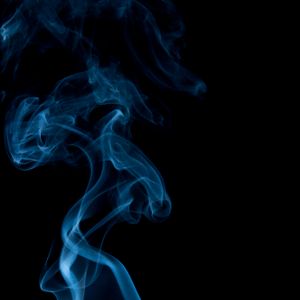 Two letters on electronic cigarettes (“E-cigs”) reached Dr. Margaret Chan, Director-General of the World Health Organization in mid-2014, each signed by dozens of tobacco control specialists. One commended WHO for urging that E-cigs be regulated like tobacco products; the other urged just the opposite. The field of tobacco control remains deeply divided. This talk seeks to determine whether this impasse can be traced back to differences in ethical views; and concludes with a proposal for an ambitious new public health initiative that seeks the allegiance of both sides.

This is a recording of a seminar that took place at the Institute for Futures Studies in Stockholm in February 2016. Daniel is introduced by Director Gustaf Arrhenius. The recording does not include the discussion that followed the talk.

Daniel Wikler's visit to Stockholm was made possible thanks to funding from The Swedish Foundation for Humanities and Social Sciences.