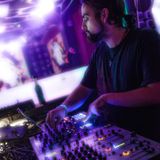 Never miss another
show from Infra 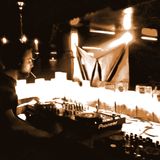 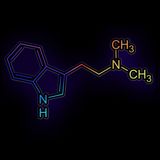 Armin 'Infra' Lindemann was born in west germany in 1990. He listened to heavy metal until he realized, trance - especially progressive trance - is his passion. After listening to many tracks and mixes he asked himself "how are those made?" - So he started deejaying in 2012 using Virtual DJ. Later he switched to Traktor, but that wasn't enough. - He learned to pitch and mix with CDJ and Vinyl by himself. - Only eight months of practice later, he had gained enough experience to play his first gig in Münsters famous Club Charlotte. After that gig, he was so impressed by the progressive sound and scene, that he began to play for bigger audiences more frequently. - Later he started to produce his own tracks and remixes, which he now plays with his live project. - His main sound style is progressive trance with some psychedelic impacts at 140-144 bpm with a lot of pressure. He is a proud member of 3886Records since May/2014.