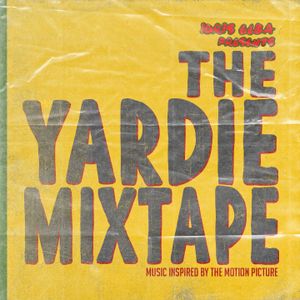 ‘Idris Elba Presents: The YARDIE Mixtape’ inspired by his
directorial debut YARDIE, self-released via 7Wallace. Featured artists on the ten-track mixtape include Chip, Toddla T, Cadenza, Zed Bias and more, selected by Idris
himself. Each track in the collection samples dialogue and original score from the
movie to create each artist's own interpretations of the sound system soundtrack to
the movie.

Love it. I am fully loving this mix my man. Keep it up broski. Can't wait to see what you throw down next!!

Feeling the flow of the island party vibes right now...:-)