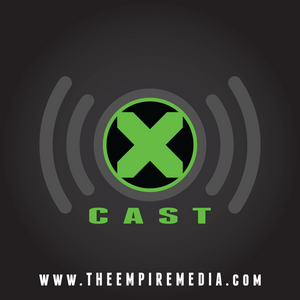 Was the moon landing faked? This week on the X Cast we dive deep into the moon landing conspiracy and discuss the various questions presented proposing one of the greatest accomplishments of man may have not actually of happened. Was it the landing faked or has NASA not been totally truthful about how advanced the government's technology actually is?

Catch Josh Houslander and Adam Hernandez every Tuesday night at 8:30PM ET for the X Cast on EMPIRE Radio THEEMPIREMEDIA.NET.