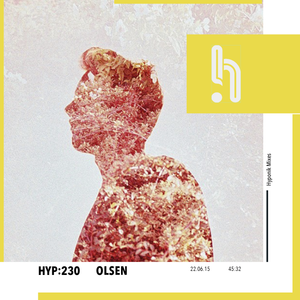 Like It Is, Sais (Egypt), Piece of Mind, People Music, Jasper Country Man and more.

Olsen is set to play at London collective comm•une’s second birthday this Saturday June 27 alongside Outboxx, K15 and Tenderlonious at Dalston’s Dance Tunnel. In the run-up we’ve got him on mix duty this week where he treats us to an exclusive Jazz mixtape, demonstrating his extensive knowledge of the sounds that influence his own work. It includes pieces from a range of Jazz pioneers including the legendary Herbie Hancock and two numbers from acclaimed pianist Lonnie Liston Smith. The mesmerising ‘Piece Of Mind’ from late drummer Idris Muhammad, which features on his 1974 album ‘Power Of Soul’ makes an appearance alongside an exuberant song from Texan Jazz flutist Bobbi Humphrey – 1973′s ‘Jasper Country Man’.