Everybody In The Place: Helen Mead (Ep.2) 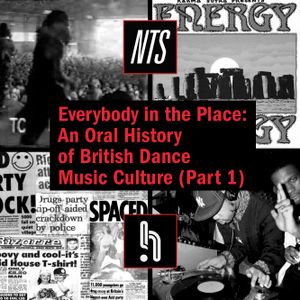 This show was 6th in the global interview chart.

Listen back to episode 2 from our new radio documentary series on the history of British Dance music culture.

In this episode of ‘Everybody In The Place’, we speak to Helen Mead, the former live editor of the NME. Writing for the paper at the tail end of the 80s and the start of the 90s she was responsible for bringing Acid House into the magazine, as well as playing a prominent role in covering the early careers of Primal Scream and The Stone Roses, introducing the former to Andrew Weatherall which ultimately lead to them working together on seminal album ‘Screamadelica’. Listen on for many an anecdote about a halcyon time in British Dance music history.