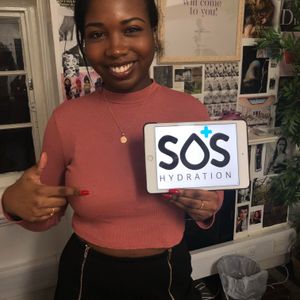 This week with Jay away Lollie and The Preshaah were joined by special guest presenter Pips Taylor!

Psycle are hosting Ride and Strength spring bootcamps in Victoria Park and Shoreditch starting on Sunday 25th March 10:15am.

The team were joined on the phone by James from SOS Rehydrate all the way from the USA! He had a special surprise for him as Lollie performed a rap about SOS Rehydrate!