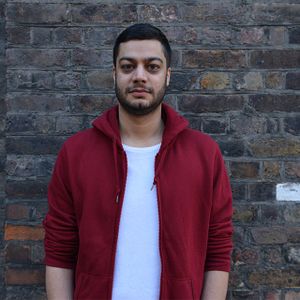 Our number fourteen mixtape Highsnobiety Mixtape is headed by London's DJ Khalil. As the director of the city's flourishing hip hop night, Livin' Proof, it goes without saying DJ Khalil has an encyclopaedic knowledge of hip hop, both old and new.

With that in mind, DJ Khalil's mix manages to stay a step above other hip hop mixes, as he fleshes out a weightier mix by including genres and tracks notably inspired by hip hop. It features stalwarts such as Ab-Soul and Kendrick Lamar, and DJ Khalil punctuates the mix with Kanye West's new banger, "All Day," half way through. The mix evolves into reflecting Livin' Proofs hometown with South London producers such as Actress and Burial making appearances, as well as Grime's newest poster boy, Novelist.