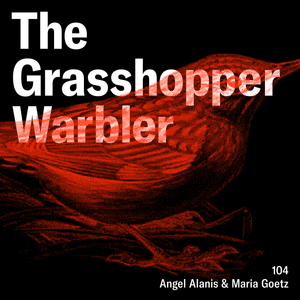 For this months episode i could convince the legendary Angel Alanis and his wife Maria Goetz to deliver a stunning exclusive mix.

For those who are not familiar with Angel Alanis:
He is a key figure in the Chicago Techno scene since the 90s and released countless productions on labels such as Underground Construction, Planet Of Drums, Tresor, Tronic and many more.

His wife Maria Goetz has also some great music out on imprints such as Kombination Research, Illegal Alien Records and more.