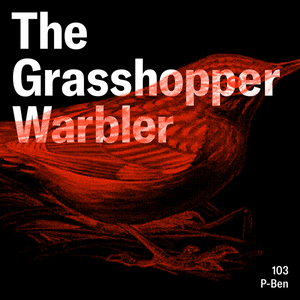 Todays guest on my show is the french DJ and producer P-Ben.
Founding his passion in Techno during the 90s, he became a dj who played many underground venues in France.
Nearly a decade later he started producing his own tracks - and released on many great labels such as KMS, Ovum, Motech and more.