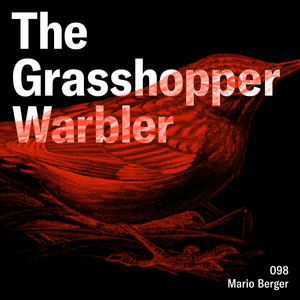 The Berlin based artist Mario Berger joins my podcast series on episode 098 with a pretty special mix.

For those who are not familiar with Mario Berger:
Mario was born in Potsdam, a town, close to the gates of Berlin - so it was quite obvious that he got hit by the Techno scene sooner or later.

Inspired by the old Tresor Club, Mario Berger began to play at smaller events in his hometown - later it was Alexander Kowalski who invited him to play at Tresor for the very first time.
Mario became a resident dj very quick and an integral part of the team of the „New Faces“ nights.

Besides his activity at Tresor, he released some great productions on MORD, Konsequent and others - some of them as a collaboration with Alexander Kowalski.