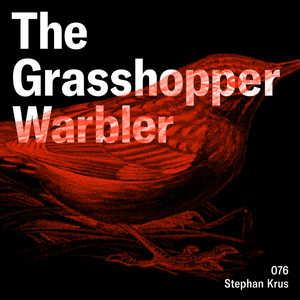 I came across his name a few months ago when I received one of his last EPs.
I was really touched by his productions, which had great old school and industrial taste.

Stephan Krus was born in Zurich and grew up in Italy.
In 2001 he became a resident at the legendary Italian techno club Matrix in Brescia and also released his first EP on Mauro Picotto's Underground Media Records.

Over the years he gained a lot of experience in clubs in many countries and was still able to find his current residency at HYPERs events in Italy near Venice.

Successful releases on labels such as Decoy, Dead Cert Records, SK Black, Naked Lunch and many others made him icon in his own country.