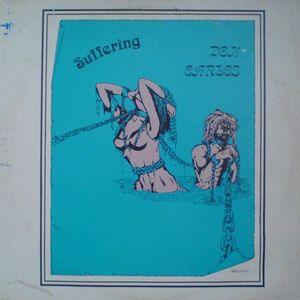 Sticking with 80s Roots this week, with a special spotlight on the Palmer brothers’ Negus Roots label. Hailing from Waterhouse ghetto in Kingston, they recorded area artists like Don Carlos, Lacksley Castell, Junior Reid, Horace Martin and Papa Tullo. The label actually started after they’d moved to England in the early 80s but focused near-exclusively on Waterhouse artists & productions. Some legendary LPs and 12s came out on the label between 81 and 85, many of them now hard to find, but many of them also repressed on various formats. There were also a handful of later releases including a Killer Dub LP with Gussie P (Sip a Cup) at the controls mixing some of the original 80s material.

Real nice session! Nice to hear some vocal cuts to some of the riddims on firehouse dub vol 1 (sip a cup meets negus roots). Big up Heala!

Another great selection. Learned a lot with this one.