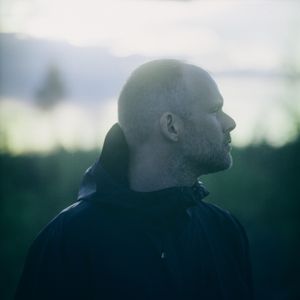 Some words about the mix from Night Gestalt:

"My album "Thousand Year Waves" is all about waves - and the end of the world. Sailors have long known about ’rogue waves’ in the ocean but it’s only recently researchers have been able to record these rare monsters. In 1995 the Draupner oil platform was hit by a 25,6 meterhigh wave. The waves just before and after were around 12 meters. The platform was designed to withstand waves of 20 meters, which had been calculated to happen one time in 10 000 years. I think the end of the world will come in waves: climate change, economic crashes, viruses. And then - out of nowhere - a wave so big we couldn’t even imagine it."

And as usual, please support the featured artists, and subscribe to our podcast for more!

This is the most wonderful composition and performance of its sort that I have been privileged to encounter on the internet. It is vast and it is grand.

How can I connect with Headphone Commute about marrying my film to a soundtrack of Night Gestalt?

While everyone else is rushing around insanely for the last minute Christmas must haves, I'm listening to this :)

Great mix. Made my day