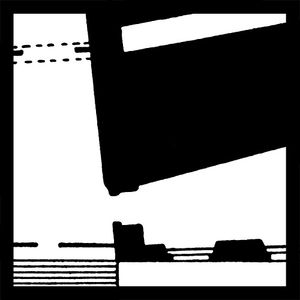 Exactly a year ago, Thomas Pujols released his fifth full-length as Nebulo. The album’s launch was celebrated with an exclusive mix, Cardiac Mixtape, on Headphone Commute’s podcast. Today we seem to replicate this past. Once again, the beloved Hymen Records releases Nebulo’s next full-length, Castles. And once again, we compliment the album with this mix.

“This mix is made of old tracks (1951 for the incantation for tapes / 1960 for Daphne Oram / 1991 for Sean Booth), very recent ones (like the Dopplereffekt EP released just this month) and 3 tracks taken from my new album out on October 29th on Hymen. The idea was to play with analog synthesis, (post)-techno beats and sonic experiments.”

Perfect is not the right word

so nice session posted in https://www.facebook.com/r2Eem