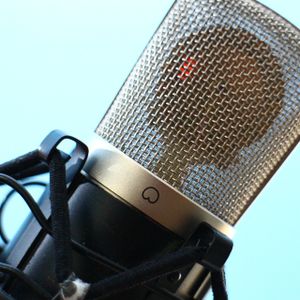 This week, my guest is the wonderful Ra Page of Comma Press.

Ra is the founder and Editorial Manager of Comma Press. He’s the editor of numerous anthologies, including The City Life Book of Manchester Short Stories (Penguin, 1999), co-editor of The New Uncanny (winner of the Shirley Jackson Award, 2008) and Litmus, voted one of 2011’s books of the year by The Observer. Between 2004 and 2013 he was also the coordinator of Literature Northwest, a support agency for independent publishers in the region (until it formally merged with Comma).

I’ll be talking to Ra about Comma, including all the great things we can look forward to from them in 2019. And, of course, he’ll be sharing his selections for this week’s Apocalypse Books.