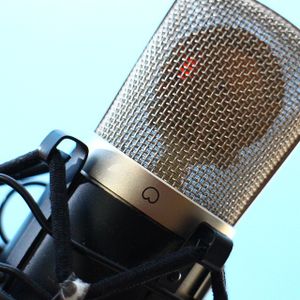 Blur, The Crystals, R Dean Taylor, The Kinks and The Buggles.

This show was 38th in the global interview chart.

This week, my guest is the brilliant Peter May, author of the award-winning Entry Island, the Lewis Trilogy, the China Thrillers and the Enzo files (among others).

Peter was born and raised in Scotland. When his first book was adapted as a major drama series for the BBC, he quit journalism and became one of Scotland’s most successful television dramatists. He created three primetime drama series, presided over two of the highest-rated serials in his homeland as script editor and producer, and worked on more than 1000 episodes of ratings-topping drama before deciding to leave television and return to his first love, writing novels.

I talk to Peter about his writing and research, including Cast Iron, the latest (and final) instalment in the Enzo Macleod series. And (as always) Peter will be sharing his selections for this week’s Apocalypse Books.